Customs cracked the largest money laundering case and detained two men involved in the sale of 8 tons of gold and palladium for 3.5 billion 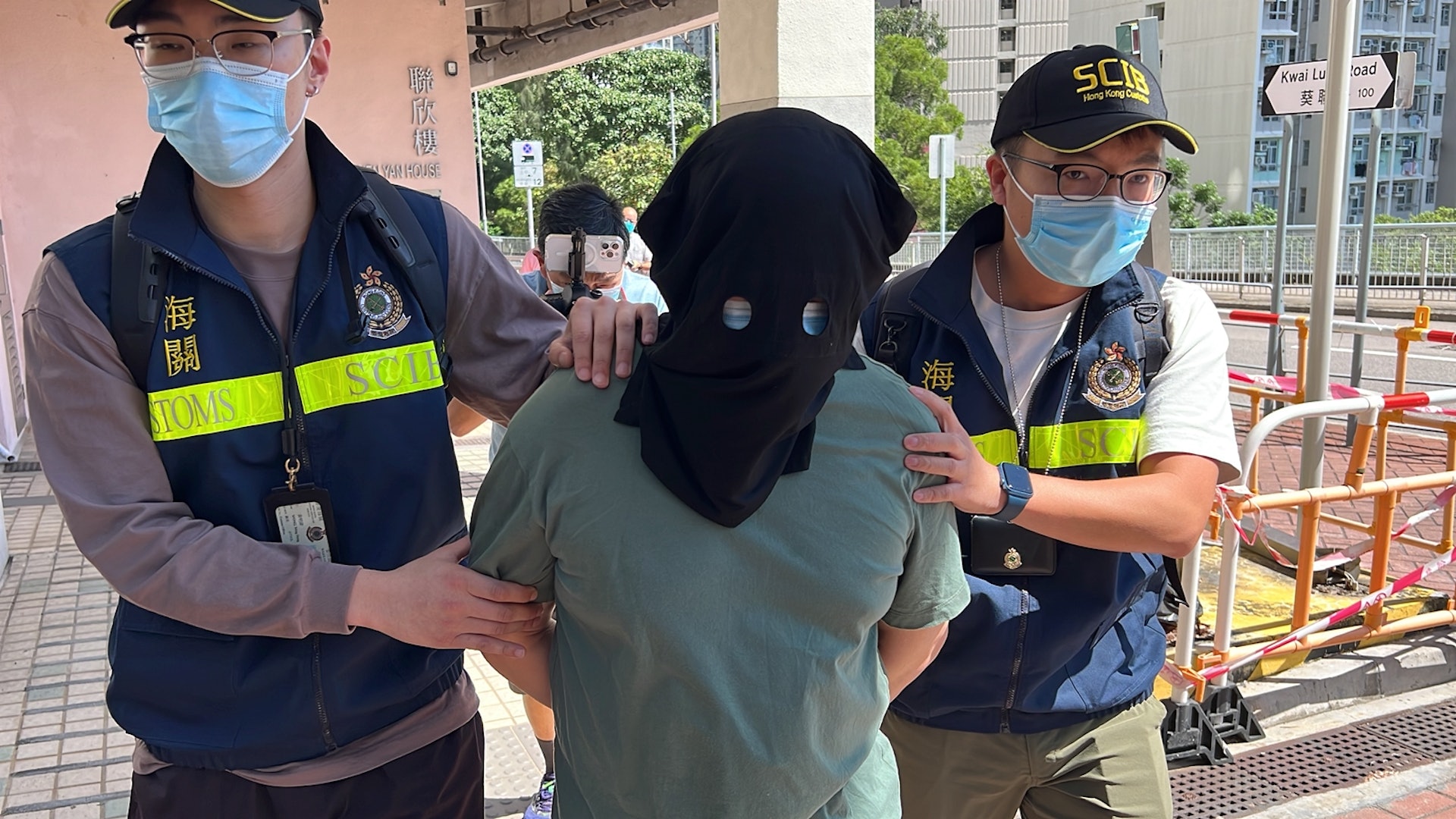 Hong Kong Customs detected a suspected money laundering case involving the sale of precious metals such as gold and palladium, involving about 3.5 billion yuan, which was the largest money laundering case ever detected by Customs. A 48-year-old local man, the two men earn about 10,000 yuan and 20,000 yuan a month respectively. However, he used the company account to carry out a lot of operations that were not in line with the company's background business and financial situation, which aroused suspicion from the customs, and revealed that the two men were suspected of washing 2.3 billion yuan respectively. And 1.2 billion of the proceeds of crime, the customs are investigating the source and whereabouts of the precious metals and funds, and it is not ruled out that more people will be arrested.

Customs earlier identified two local men through intelligence analysis. They were suspected of using the company account to handle suspicious transactions of a large amount between 2020 and 2021, including up to 8 tons of gold and palladium of unknown origin. It is suspected that the two men used the company account to process 3.5 billion in the proceeds of crime. After investigating the company background business and financial status of the two people, the customs found various doubts. Among them, the huge amount of transactions were not commensurate with the background of the two people. The two were the holders and authorized signatories of three company accounts.

Yang Yuwen, the supervisor of the Wealth Investigation Division of the Organized Crime Investigation Division, explained the case that the two arrested persons reported that they were not engaged in the precious metal industry, but during the incident, they frequently went to a local escort company to extract large amounts of gold and palladium, and the two arrested There was a large amount of precious metal transaction funds in the company's account, which aroused suspicion from the customs.

One of them, a 48-year-old man who lives in public housing, reported that he was an engineering technician and had a monthly income of about 20,000 yuan when he opened a bank account. He set up a company in 2021, reported to trade in electronic products, and opened 2 bank accounts in July of the same year. Within 4 months of opening the account, he received 1.7 billion suspicious payments, of which more than half (860 million) came from a bank account. Between precious metal trading companies, most of the funds were transferred to the accounts of offshore companies and shell companies within a short period of time on the same day.

Another arrested person, a 30-year-old worker, reported an income of about $10,000. He was an authorised signatory of a bank account for a trading company. He opened a company account in October 2019 and collected it between January and August 2020. Of the 1.2 billion payments, more than 60% came from jewellery companies and precious metal companies, some of which were newly established companies. After receiving the money, he used bank transfer or money changer to transfer the money to the mainland company, but the business nature of the two is unrelated and very suspicious.

Huang Zhenfu, Commander of the First Group of Wealth Investigation of the Organised Crime Investigation Branch, explained the operation that Customs recently (21st) took an enforcement action codenamed "Alchemist" to raid 3 residential units, 2 secretarial companies and 1 precious metal trading company and a money changer. During the operation, a number of mobile phones, computers, bank documents, cheque books, transaction receipts, etc. were seized. Among them, it was suspected that forged documents were submitted to the bank to disguise the suspicious funds in the account. The source and whereabouts are still under investigation.

Li Yanping, senior supervisor of the Organised Crime Investigation Division of the Customs, pointed out that precious metals are of high value, small in size and easy to transport. They are also traded anonymously in Hong Kong for the time being, and they are often used as tools for money laundering. She called on businessmen engaged in precious metals to pay more attention, understand the background of the transaction objects, and keep relevant transaction records so as not to be used by illegal immigrants as intermediaries for money laundering.