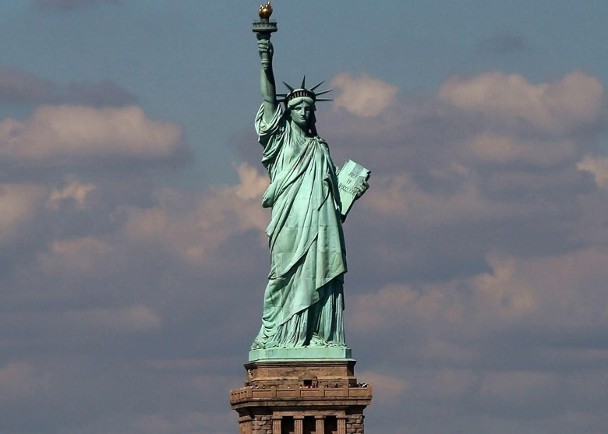 The plaintiff stated that it later found that from early May to mid-September last year, HKMT's accounts had US$595,000 and US$1 million deposited into the Bank of Communications and Bank of China accounts of HS and YT, respectively. The plaintiff now requests the High Court to issue an order that the two defendants return the two sums of money and make compensation.