Involved in conspiring with the boss to launder more than 100 million Hong Kong dollars in black money, the personal assistant will be transferred to the district court for trial 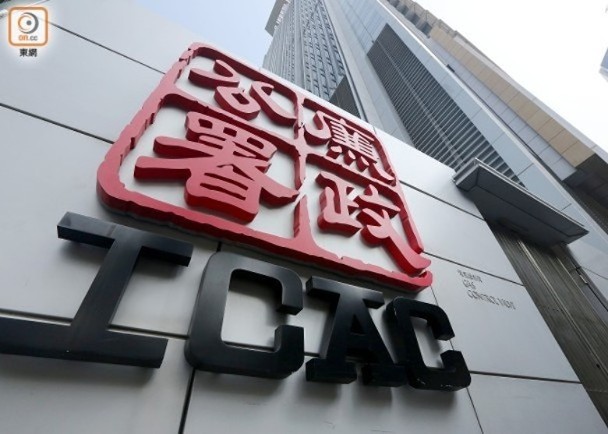 A businessman's former personal assistant is suspected of conspiring with his boss to handle the proceeds of crime in a loan of HK$125 million from a listed company. After investigation by the Independent Commission Against Corruption, the personal assistant was arrested and charged with five counts of money laundering. The case will appear in the Eastern Magistrates' Courts today (12th), and the defendant does not need to answer for the time being. The magistrate adjourned the case until July 7, pending the prosecution's preparation of the documents it needs to refer the case to the District Court. During this period, the defendant was allowed to go out on bail of HK$100,000, and was not allowed to leave Hong Kong and have direct or indirect contact with the prosecution witnesses.

The charge alleges that the 48-year-old defendant Lin Songgen, who is now reporting as a clerk, conspired with Huang Ziqiang and other unknown persons between July 7, 2016 and October 4, 2017, knowing or having reasonable grounds to believe that five A total of HK$125 million in loans representing, in whole or in part, directly or indirectly, the proceeds of an indictable offence, while still dealing with those monies.

According to information from the ICAC, at the time of the crime, the defendant was arranged to hold a large number of shares in the listed company Sunway International Holdings Limited with other persons, and some persons also held high-level positions to control the listed company. Sunway International started its lending business in early 2016. From about July 2016 to September 2017, the defendant's boss allegedly controlled several local and offshore companies through the defendant and others, and obtained five loans totaling HK$125 million from Sunway International through these companies. The ICAC investigation revealed that more than HK$80 million of the five loans were outstanding.