Two money changers and six people fined up to $40,000 for operating money services without a license 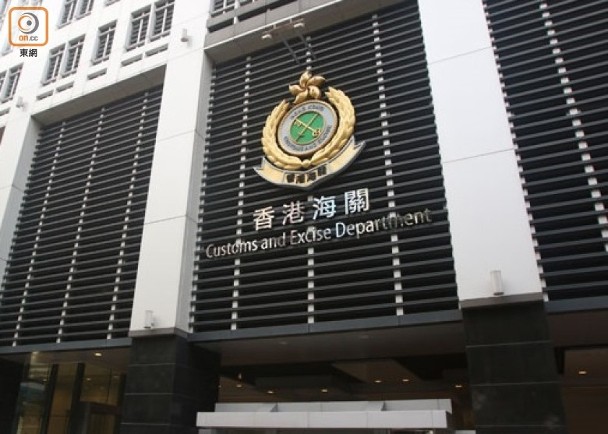 Hong Kong Customs has earlier detected three cases of operating money services without a license. A money changer, its male director, a man and a female clerk, and the male proprietor and male clerk of another money changer were convicted at Shatin Magistrates' Courts respectively. If successful, a fine of HK$6,000 to HK$40,000 will be imposed. In addition, another money changer and its female director were each fined HK$16,000 at the Eastern Magistrates' Court.

In the first case, customs officers conducted an investigation in February last year and found that after the application for renewal of the money service operator's license of a money changer in Ma On Shan was rejected, the male director, a man and a female store clerk were still operating a currency exchange business there. The money changer and the above-mentioned three persons were suspected of operating money services without a license. The three persons were convicted earlier and fined between HK$6,000 and 8,000. The money changer was convicted and fined HK$10,000 today (6th).

In the second case, customs officers found in March last year that the money service operator license of a money changer in Fo Tan had expired, but its male proprietor and male clerk were still operating remittance business there. Both were fined 4 today. Wan and 32,000 Hong Kong dollars. In the third case, customs officers discovered last September that a female director of a money changer in Central was still operating a money transfer business there after her application to renew her money service operator licence was rejected. The money changer and its female director were each fined HK$16,000.