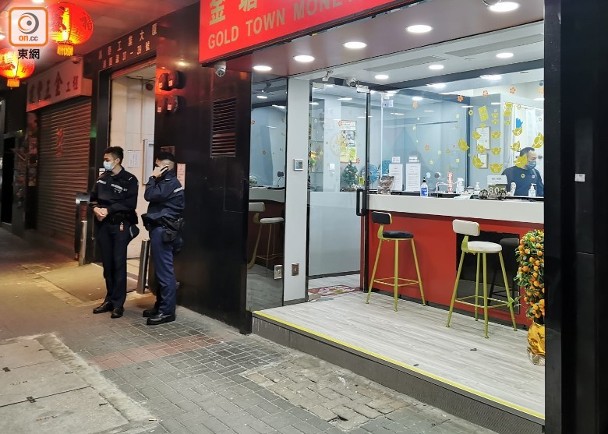 After a money changer in Kwun Tong was deceived, another money changer in Tsim Sha Tsui was recruited. At 4:29 p.m. today (10th), a female person in charge of a money changer surnamed Li (36 years old) on the ground floor of No. 10 Beijing Road reported to the case that a man claimed to want to exchange 180,000 yuan into Hong Kong dollars and Transfer about RMB 100,000 to his corporate bank account. However, after Ms. Li deposited about HK$120,000 into a bank account designated by the other party as instructed, she found that her company account had not received the relevant RMB funds, and she was suspected of being deceived.

Police arrived at the scene and, after preliminary investigation, classified the case as obtaining property by deception and handed it over to the Yau Tsim Police District Criminal Investigation Team for follow-up. No arrests have been made so far. According to information, yesterday (9th), there was also a money changer on the ground floor of No. 37 Hung To Road, Kwun Tong, who was defrauded by the same method, and lost about 400,000 Hong Kong dollars. The police will investigate whether the two cases were committed by the same group of fraudsters.